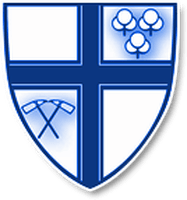 The safety of the children in our care is of paramount importance to us all.

A school that values the importance of an open-mind, friendship,

All staff are trained in safeguarding and they are familiar with the school's system for identifying and sharing concerns.

School staff, both teaching and non-teaching,play an important part in recognising and taking appropriate action in cases of suspected child abuse, because of their day-to-day contact with pupils during term time.

Child abuse is a particularly sensitive issue and involves strong emotions and feelings for those involved, particularly parents/carers. However, whatever parents/carers may feel about the situation, it needs to be appreciated that it is a requirement for school staff to report, in line with set procedures, any suspicion of child abuse. If this is not done, a member of staff could be deemed to have acted improperly.

Parents/carers may seek guidance and advice from the Social Care Team if necessary.

There is a full security fence around the school site.

Classroom doors are opened at  8.50am and are closed promptly at 8.55am. If you are late you need to sign your child in at the office.

If you wish to gain access to school during the day please enter by the Lansdown Road gate.

All visitors and parents should report to the school office on arrival and if staying on the school premises will be issued with an appropriate 'Visitor' lanyard.

Once a year Darren Warr (Associate Safeguarding Governor) and Mr Ruck (Headteacher) interview a group of 6 children from each year group to gauge their understanding of healthy lifestyles, behaviour and safeguarding.

We use the children's responses to measure the impact of our work and to identify any areas we need to develop.

The questions and children's responses from this year's Safeguarding Conference  on 3/11/17 can be viewed by clicking on this link. [Photographs below]

We have identified the following actions from this year's Safeguarding Conference: 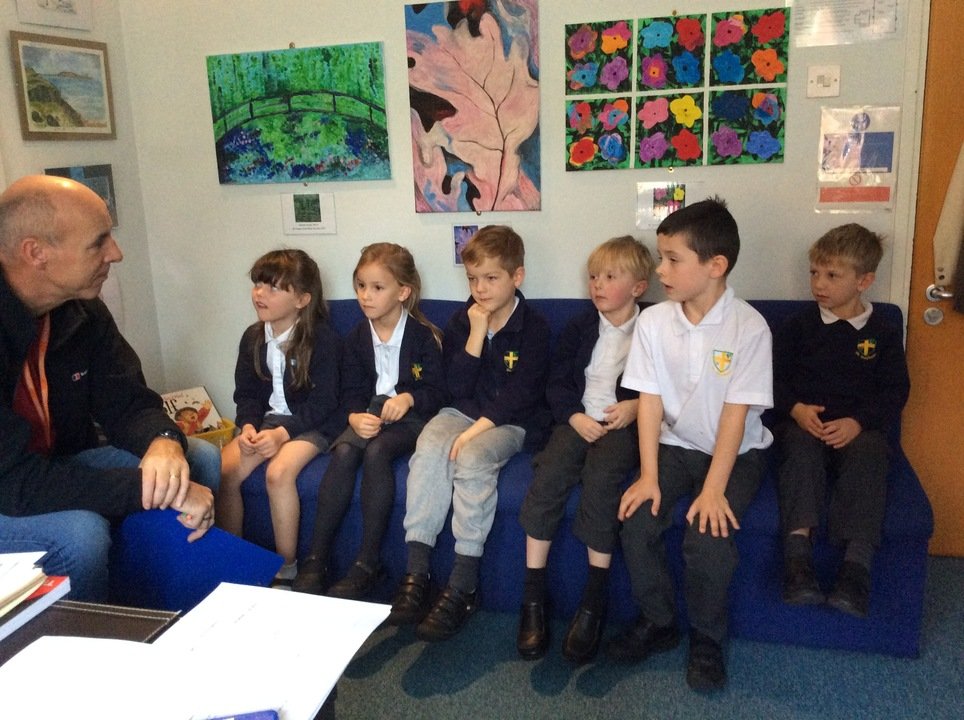 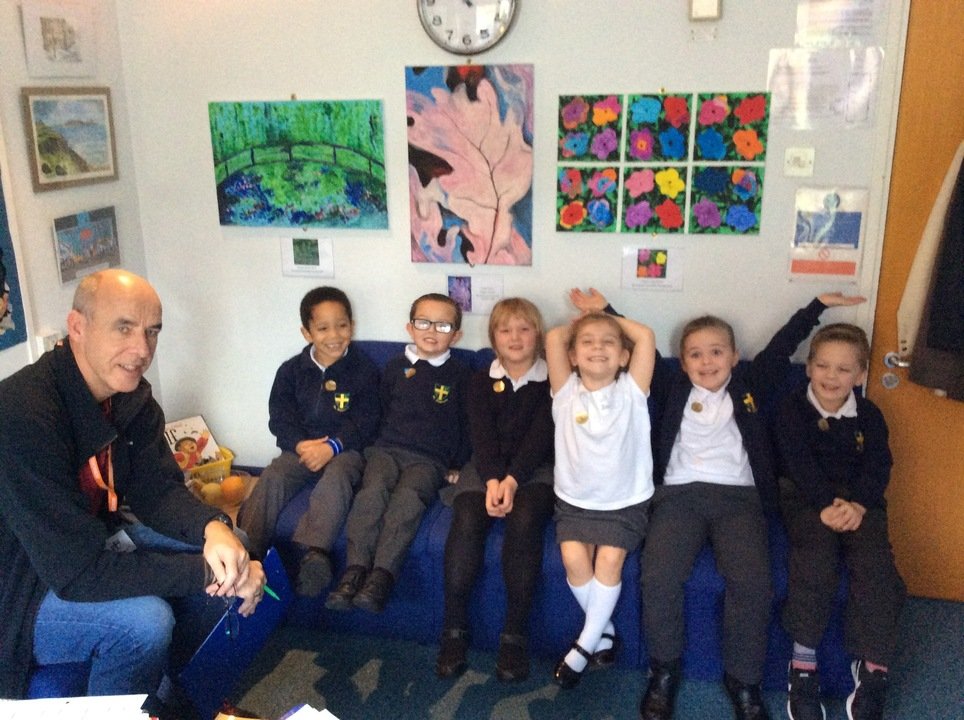 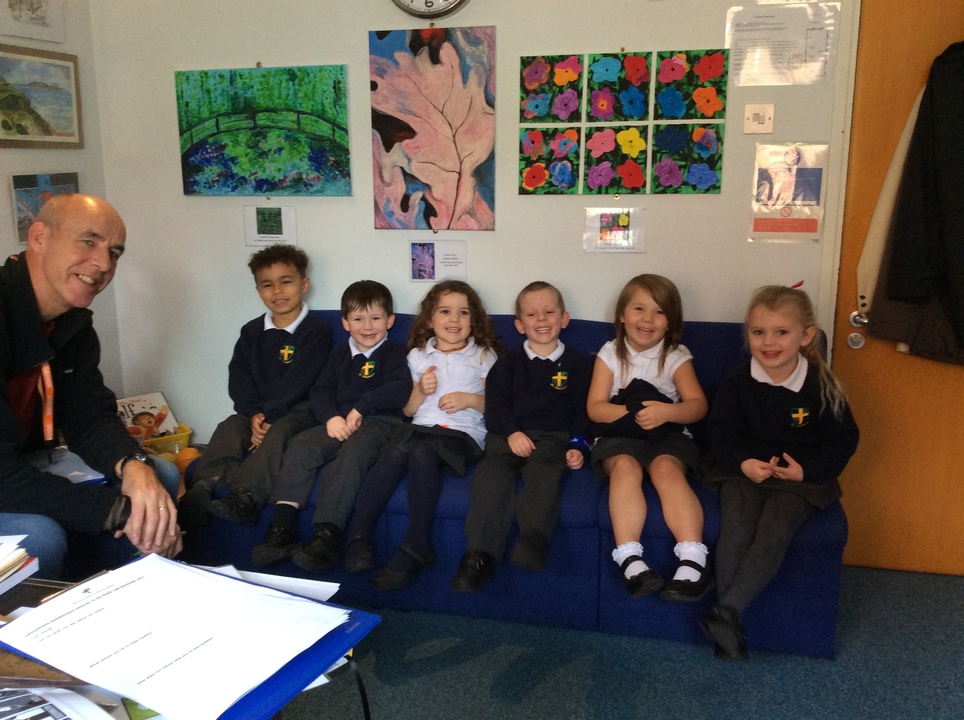 As part of our Safeguarding commitment we discuss the

Self-harm is any behaviour where the intent is to deliberately cause harm to one’s own body for example:

Staff observing any of the following warning signs will seek further advice from their designated safeguarding lead:

This link takes you to the page on NSPCC website where there are many different questions raised and answered on the reasons and strategies to deal with children who are self harming.